Working to control the community cat population on Ocracoke Island

Veterinarians Dr. Howard Johnson, of Boone, and Dr. Scott Schroeder, and their assistants, composed of family and staff, skillfully “fixed” 49 cats, including about a dozen privately owned cats.

The numbers were split fairly evenly between males and females.

Rabies vaccinations, flea treatments and worming applications were also given to each cat after surgery. Two kittens were also trapped together and being too young for surgery were soon adopted by Jenny Mason and taken to their new island home.

The clinic was partially funded by a grant from the Outer Banks Community Foundation, which covered the cost of the surgeries. Other clinic expenses are paid for by OcraCats.  Not only were free spay/neuters offered to residents’ cats, but several island residents brought their cats just to receive a free rabies booster, provided for by Hyde County. 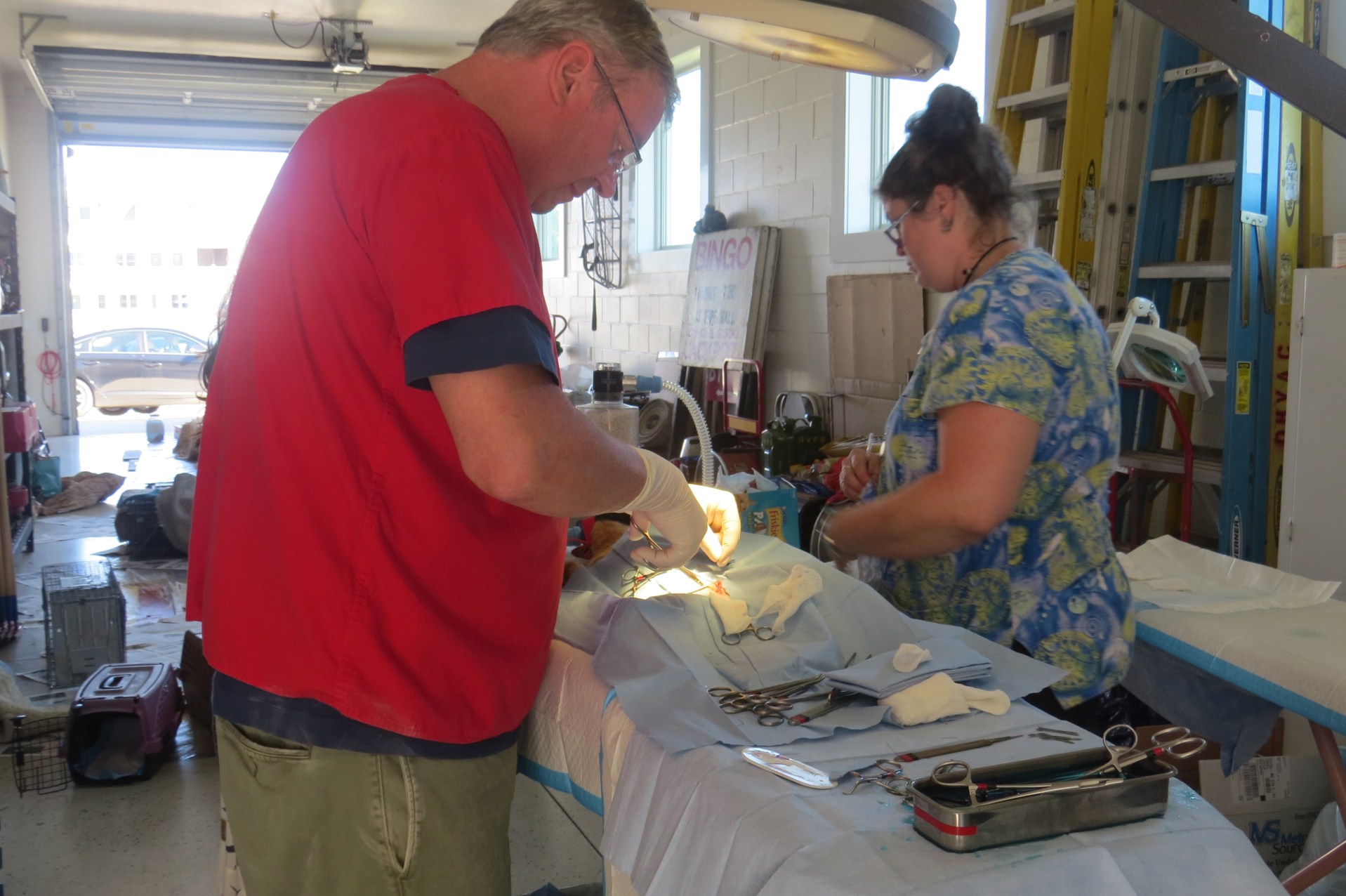 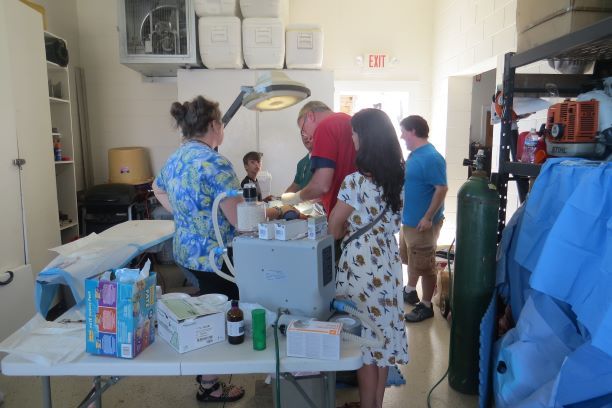